DID YOU WIN A DOOR PRIZE?

We would like to hear which prize you won.  Let us know at wbdancer10@ec.rr.com 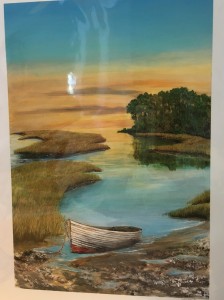 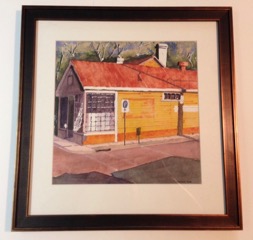 Thank you for the donation Johnny Watkins

Susan Jackson Pellitier and/or her husband. They are artist with Pottery and Paintings. 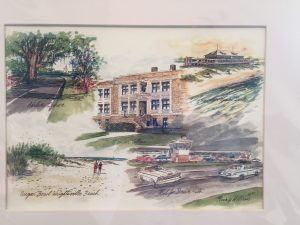 Ink Pen made with Teak from the Deck of the NC Battleship won by ??? 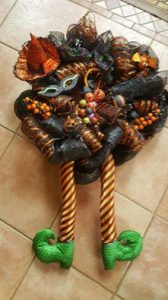 2 -Orange/Black Bracelets – a cheerleader got one

Thank you classmates for the wonderful donations.

Official Site of Class of 66