Principal James McAdams aka “Big Mac” conducted a tour of the NHHS and gave surprise gifts to the members of the The Class of ’66.  The Class of 1966 presented a 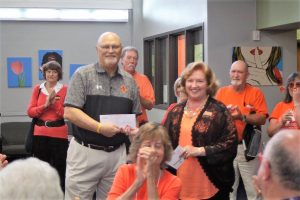 check for $1000 to the school discretionary fund. 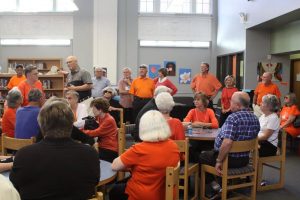 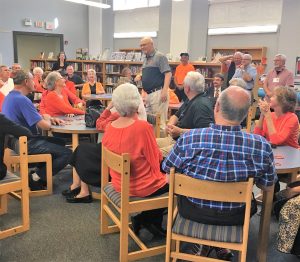 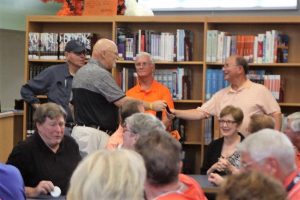 Won a gift for the most grandchildren….over 20. 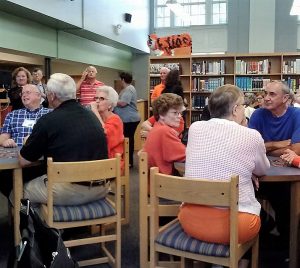 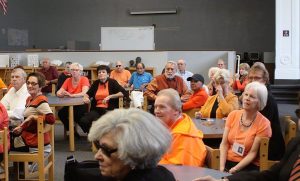 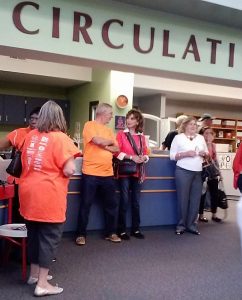 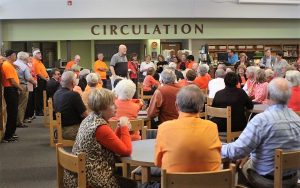 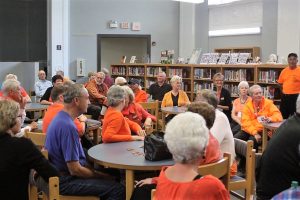 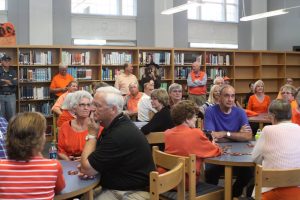 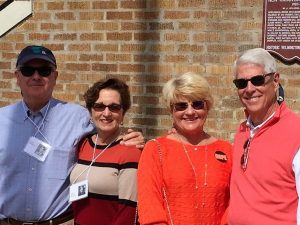 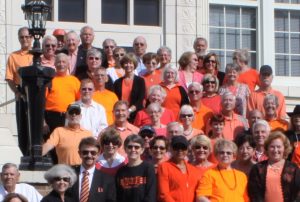 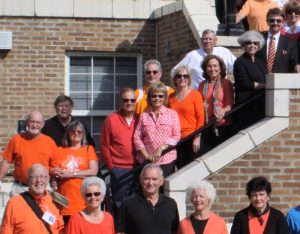 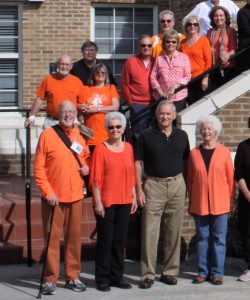 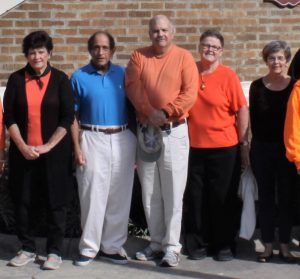 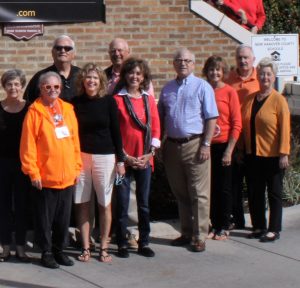 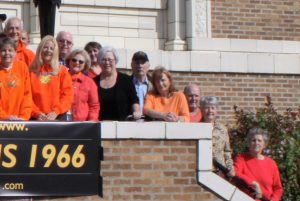 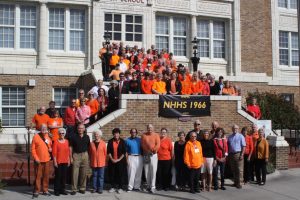 Vehicles travel across the bridge that carries Oleander Drive over Bradley Creek in Wilmington. The state has agreed to rename the bridge after the late N.C. Highway Patrol Trooper C.L. “Lucky” Swartz.

WILMINGTON — The Bradley Creek bridge on Oleander Drive has been named in honor of the late N.C. Highway Patrol Trooper C.L. “Lucky” Swartz.

On Thursday morning in Raleigh, the N.C. Board of Transportation voted unanimously to name the bridge after the legendary New Hanover County trooper who died in 2012 at 85.

In the 1950s, ’60s and ’70s, Swartz was known for patrolling Oleander Drive, especially near the Mil-Jo, a drive-in hangout for area teenagers.

When the Wilmington City Council endorsed the naming earlier this year, Councilman Charlie Rivenbark recalled countless times his mother told her children she loved them and to be careful driving.

“And she would always say, ‘Look out for Swartz’ when we were leaving the house,” Rivenbark said. “We did some crazy stuff but we always knew that Lucky Swartz was out there watching us, the Oleander Ranger.”

AM radio broadcasts used to include announcements whether Trooper Swartz was working. Swartz would proudly say no teenagers died in traffic accidents on Oleander Drive while he was on patrol.

In 1951, when Swartz was sworn in, he became one of four troopers assigned to New Hanover County, which now has 16. Swartz’s years of service encompassed more beyond his diligent patrols of Oleander Drive.

In 1953, while transporting a prisoner to Elizabethtown for trial, Swartz responded to a robbery at the Bank of Burgaw. He and fellow troopers captured the suspect and recovered $1,751 less than an hour after the robbery, after a car chase that reportedly reached speeds of 108 mph. The incident landed Swartz’s photo on the front page of the Raleigh News & Observer.

Later, Swartz captured Charles “Yank” Stewart — infamous for leading the largest prison escape in North Carolina history. Stewart had earlier robbed a Wilmington grocery at gunpoint. Those and similar cases led to the saying that you had to watch out for three things in Wilmington: hurricanes, mosquitoes and Trooper Swartz.

After he retired, Swartz was known for teaching and counseling teens and mentoring younger state troopers, New Hanover County-based Trooper Bryan Phillips said Thursday at the board meeting.

Phillips recounted the day he was eating breakfast with N.C. Highway Patrol First Sgt. Troy Pope, whose phone rang. Swartz’s son Gary was on the other end and said his father was 10-42, the radio code for ending tour of duty.

The troopers left their food on the table and went straight to Lucky Swartz’ house. As more uniformed troopers came to pay their respects, neighbors started lining the sidewalk, thinking a major crime had been committed, Phillips said. The troopers carried Swartz out of the house.

“We lost a brother, we lost a friend, we lost part of our family,” Phillips said.

“Trooper Swartz served others,” Pope said, adding he never sought any recognition. “This morning, we are doing that for him.”

Official Site of Class of 66